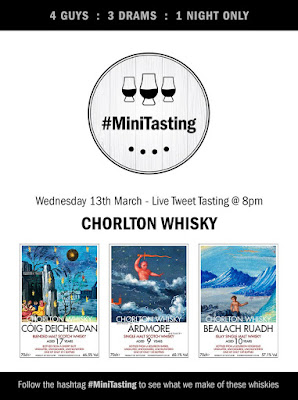 @ChorltonWhisky is an independent bottler based in Manchester with some really nice bottle labels on each of their drams. 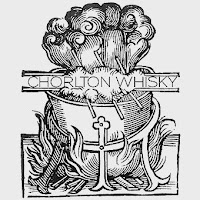 They have bottled over 25 casks, at the time of writing, @ScotchB78 supplied 3 drams for @jwbassman_ @WhiskynStuff, and myself to try! 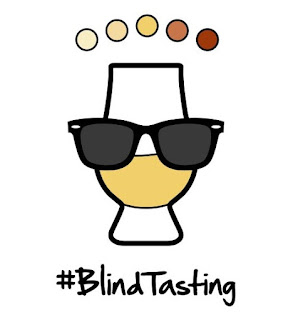 We finally got around to completing Series 5, the team have swapped more drams and tonight we need to try and work out what they are, but more importantly tell us what we think of them without knowing where they are from. #NoPreconceivedIdeas! If you haven't followed us before you can catch up with all the previous series here.

I was really excited to be invited to take part in @Mackmyra @TweetTastings sampling a number of the Swedish distillery's standard range alongside the latest release in their 'Season's' range.

A lovely parcel arrived although I still can't understand how they kept the snow from melting!

Read more »
By MaltMusings on March 25, 2019 No comments: Links to this post
Email ThisBlogThis!Share to TwitterShare to FacebookShare to Pinterest
Labels: Mackmyra, TweetTasting

I first came across the Australian Starward whisky a couple of years ago through a drample swap with Adam the @WhiskyPilgrim, I think he'd picked up a bottle from a trip to Australia. Since then I've tried a couple of their drams including the Solera which is matured in 40+ year old Apera casks -  an Australian take on Spanish sherry.

In 2017 the distillery celebrated its 10th anniversary and released a commemorative whisky the 10th Anniversary Bottling a 52% NAS release. This was a vatting of 28 barrels of 8 different types of Australian wine and fortified wine casks from across their 10 year history. 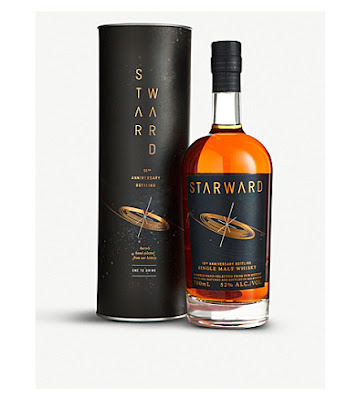 Read more »
By MaltMusings on March 24, 2019 No comments: Links to this post
Email ThisBlogThis!Share to TwitterShare to FacebookShare to Pinterest
Labels: Starward

Side by side: Happy St. Patrick's Day with Teeling

To celebrate St. Patrick's Day we are reviewing three different drams from the @TeelingWhiskey range. 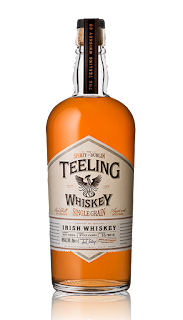 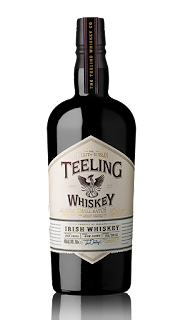 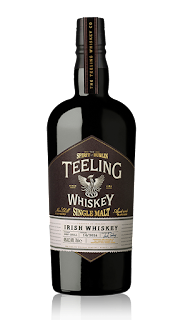 Read more »
By MaltMusings on March 16, 2019 No comments: Links to this post
Email ThisBlogThis!Share to TwitterShare to FacebookShare to Pinterest
Labels: Side by side, Teeling

An Single Malt matured in ex-bourbon and Oloroso Sherry Casks from Walsh Whiskey called The Irishman! 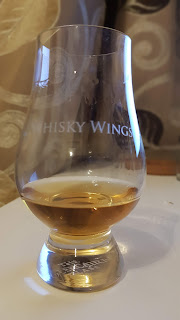 In the glass: Yellow gold, 40%, swirls bead up and lead to thin slow legs.


Read more »
By MaltMusings on March 15, 2019 No comments: Links to this post
Email ThisBlogThis!Share to TwitterShare to FacebookShare to Pinterest
Labels: The Irishman, Walsh

Side by side: Irish Rum? 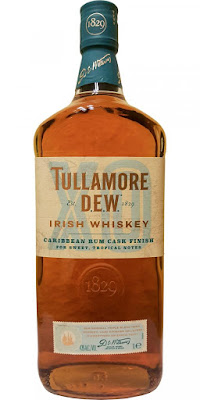 Read more »
By MaltMusings on March 08, 2019 No comments: Links to this post
Email ThisBlogThis!Share to TwitterShare to FacebookShare to Pinterest
Labels: Side by side, The Irishman, Tullamore DEW, Walsh

Side by side: Ledaig from Mull & Glasgow?

Looking at three different drams from the peated Ledaig range, one from @DouglasMcgibbon and two from @TobDistillery, the 9yo, 10yo and 18yo - what differences are there? 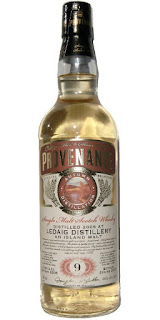 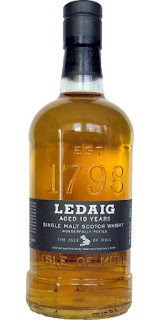 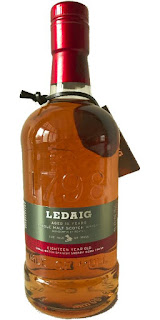 Read more »
By MaltMusings on March 02, 2019 No comments: Links to this post
Email ThisBlogThis!Share to TwitterShare to FacebookShare to Pinterest
Labels: Douglas Laing, Ledaig, Side by side, Tobermory
Newer Posts Older Posts Home
Subscribe to: Posts (Atom)