There's always a lot of excitement with a visit to the big smoke, especially for us country bumpkins from the far north! But in this case the big smoke is Octomore - the smokiest whisky you can get.
In this case it's not the smokiest version of Octomore but it is the latest - the newly released Edition 09.1 διάλογος (or Dialogos when translated from the Greek).


@Bruichladdich have never been shy when coming forward with their new drams or, like most distilleries, giving us a little story to alongside them, in this case:


Dialogos ( διάλογος ) : a written or spoken conversational exchange between two or more people, and a literary and theatrical form that depicts such an exchange.

But that it - there's not lines and lines about some made up history to do with the picture on the bottle or chapter and verse about ancient visitors to Islay - just two simple sentences.

Read more »
By MaltMusings on September 27, 2018 Links to this post
Email ThisBlogThis!Share to TwitterShare to FacebookShare to Pinterest
Labels: Bruichladdich, Octomore, ウィスキー 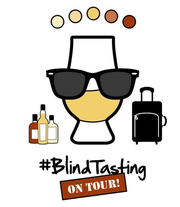 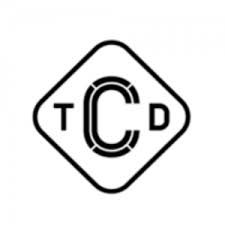 Again some of these photos were taken by John, Alistair, Andy or Max!

Whilst in Glasgow the other week visiting the Loch Lomond distillery we also took the opportunity to visit the Clydeside Distillery which was just a short walk from our hotel. This was a completely different visit from the previous day where we were invited guests, this time we just turned up as ordinary punters and paid for the tour.

We'll to mark my 100th post I've decided to carry on from our earlier in the year when I turned 50 and do a proper review of the Batch 5 release of Boutique-y Whisky Co's 50yo Blended Scotch Whisky I had to celebrate with! 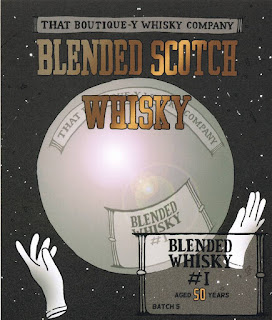 Read more »
By MaltMusings on September 23, 2018 Links to this post
Email ThisBlogThis!Share to TwitterShare to FacebookShare to Pinterest
Labels: That Boutique-y Whisky 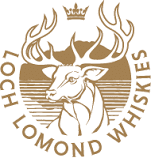 Where do I start? The history? The people? The Whiskies? Our visit? All are interesting and or brilliant - I'll try to mash them all in together!

Please note : all the great photos below are from John or Mike, the not so good ones and the words are all my own work!


I've tried a few Loch Lomond drams' in my time and bought a few bottles, some have been great - some have been good, one has been poor. It's a large complicated range that they make at their large industrial complex in Alexandria, just north of Glasgow.

Unfortunately I wasn't able to take part in the GlenAllachie #TweetTasting as the date was changed at the last minute to allow us all to watch England glorious defeat at the hands of Croatia.... 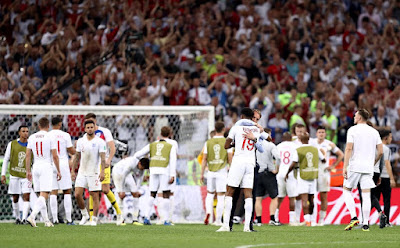 And I was on my road trip to the USA on the rearranged date...

Read more »
By MaltMusings on September 16, 2018 Links to this post
Email ThisBlogThis!Share to TwitterShare to FacebookShare to Pinterest
Labels: Glenallachie, TweetTasting

Back after an extended Summer break the #BlindTasting gang are all ready to try 15 new drams, if you haven't followed us before you can catch up with the previous series here.

Lots of people have done vertical tasting from the same distillery - I thought I'd do one on the Highland Park drams I have, but as they are stood horizontally on my shelf I've called it a horizontal tasting!