Side by side: A swoop of Macallans?

Rather than review drams by themselves I'm doing a little series comparing some 'side by side'.
There may be two or more, they may be from the same or different distilleries, similar ages, ABVs and types or not as I decide!

This time we are reviewing three different drams from the @Macallan distillery aged range, the 10yo Sherry Oak, 12yo Double Cask and 12yo Fine Oak - what differences are there? 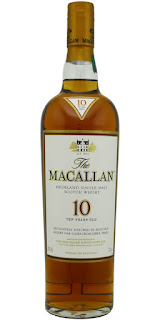 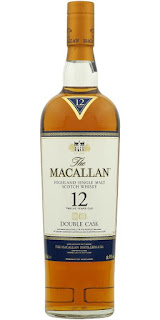 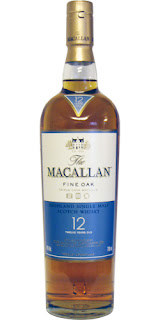 Why 'a swoop of Macallans'? - well their latest marketing campaign asks


"Would you risk falling for the chance to fly?"

It shows a man jumping off the top of a mountain, falling to certain death, then just in time feathers grow from his arms and he's able to fly, narrowly missing the ground. What's this got to do with whisky? Well Macallan suggests that on their website you can "Explore stories of those who have seen the risk and still made the call, who aren't afraid to choose a bigger life."

The ad company suggest "One of the most refreshing things about this campaign is that it avoids the category clichés of heather, leather and weather, to get the attention of people who wouldn’t necessarily drink single malt, you have to do something more provocative and authentic."

You can find the ad on the Macallan website or youtube, but there have already been some parody's made...


Two of these bottles, the 10yo SO and the 12yo FO, are no longer available, mine are running low! 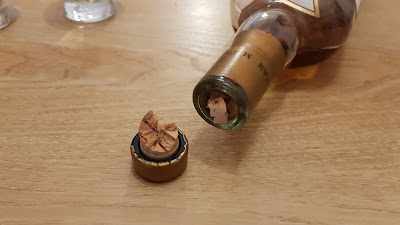 By MaltMusings on February 26, 2019
Email ThisBlogThis!Share to TwitterShare to FacebookShare to Pinterest
Labels: Macallan, Side by side