Side by side: Laphroaig's 18yo & replacement?

Rather than review drams by themselves I'm doing a little series comparing some 'side by side'.
There may be two or more, they may be from the same or different distilleries, similar ages, ABVs and types or not as I decide!


This time we are reviewing two drams from @Laphroaig, the discontinued 18yo and it's 'replacement' the NAS Lore. 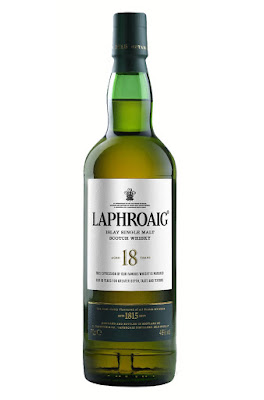 
Many thanks to @Mike_LittleHOM for the 18yo sample and @ocdwhisky for the Lore sample!
By MaltMusings on February 01, 2019
Email ThisBlogThis!Share to TwitterShare to FacebookShare to Pinterest
Labels: Laphroaig, Side by side